Cotswolds Day One: Burford to Stow-On-The-Wold 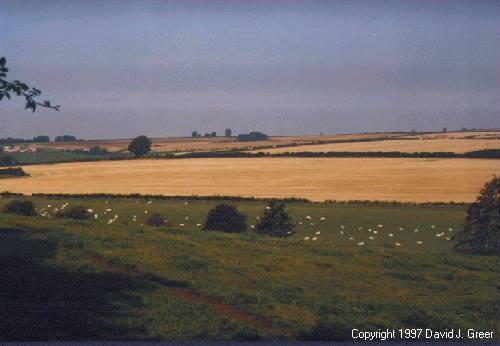 Views across the Windrush

After a nice breakfast, we started up the high street of Burford. Kerry provided some historical background of some of the buildings of Burford, but soon we were walking along a narrow country road heading West. Before too long we turned off to an even smaller country lane that ran parallel with the Windrush River. 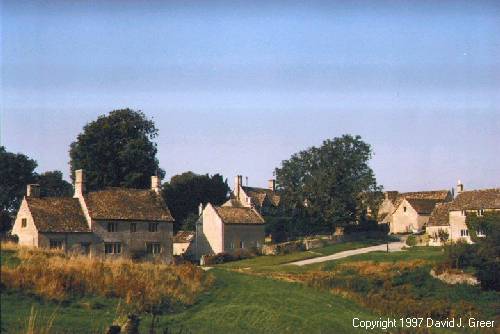 Our walk on the first day would follow the Windrush all the way from Burford to Bourton-on-the-Water. After an hour or so of walking along the small country lane, we came to the tiny town of Little Barrington. Little Barrington has a mixture of long-time residents, people who commute to London or those who come down for the weekend.

People have to drive to reach the large grocery stores and other amenities, but the small village atmosphere makes up for this. In Little Barrington, there's the pub "The Fox" and at the top of the road the "Inn For All Seasons" if you want to go for a meal.