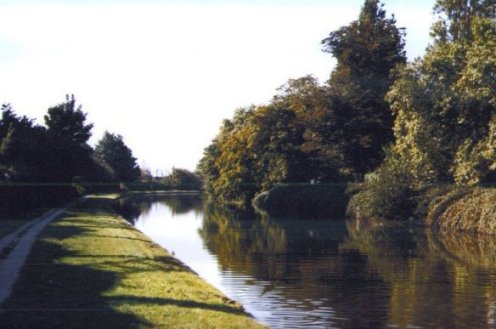 As we continue West, we enter Kensal Town. Kensal Town was originally formed in 1840 when the railway arrived. The area was originally a part of Chelsea. Since the Second World War, the area has been carefully redeveloped. The canal runs alongside the Kensal Green Cemetery. 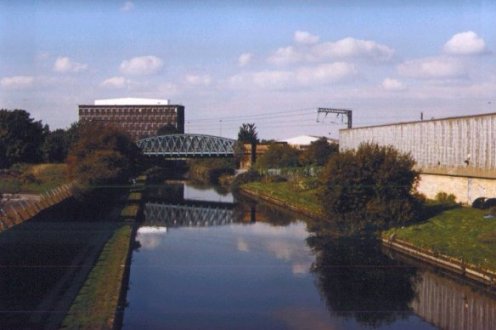 At times, the walk is tranquil and peaceful. It's hard to believe to you are in the middle of one of the largest cities in the world. At other times, this walk is quite urban, with industry crowding in on both sides of the canal.