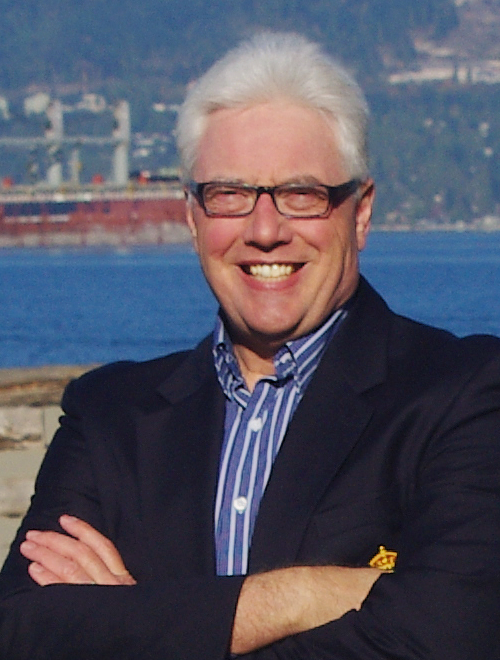 David J. Greer is a passive early stage investor in Vancouver, BC. When active, David looked at over one hundred business plans a year, carefully choosing which companies to get involved with. Here he documents the early stage funds and companies that he has invested in and stayed active with.

Wind In Your Sails 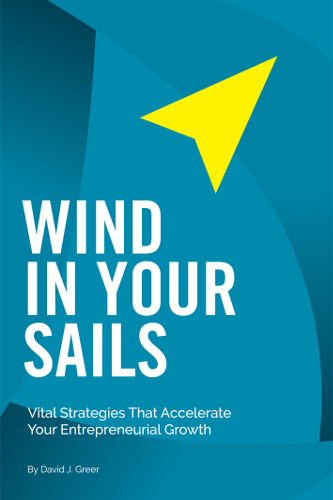 In his book Wind In Your Sails: Vital Strategies That Accelerate Your Entrepreneurial Growth David covers ways you can finance your business without outside investors, how to position and sell your idea to angel investors, and how to think about exiting your company. You can order Kindle, Audiobook, or Print editions directly from Amazon.com or Amazon.ca.

There are numerous books, white papers, and online resources on early stage investing. Here are some resources David suggests to get you started.

Vancouver Angel Technology Network. One of the most active and visible Vancouver angel networks. Information on the site for potential angel investors gives entrepreneurs a good idea of the market they are trying to sell into when they raise funds from angel investors.

Angel Forum Vancouver. A long standing Vancouver based angel forum founded in 1997 which continues to run two events every year. The criteria section of their web site provides guidance to entrepreneurs on what angel investors are looking for.

Kauffman Foundation. Many resources for entrepreneurs. One of the leading institutions doing research on entrepreneurship, including angel investing.

National Angel Capital Association. The Canadian equivalent of the ACA. Many resources for both angel investors and entrepreneurs with specifics that apply in Canada.

In 2005, David was one of the original investors in MailChannels, a leader in the next generation of technologies in email security to prevent wasteful and harmful email such as spam and viruses. He was also an independent Director of MailChannels for three years. In 2007, MailChannels was the winner of the MIT Spam Conference best paper award which garnered coverage in The Washington Post. MailChannels has continued to grow and expand both its customers and product lines, while staying focused on the email security market.