In Memory of Bruce Toback

In June, 2005, we lost Bruce Toback. I was close enough to Bruce that I wanted to leave something permanent to help remember him. Bruce was an outstanding person who affected the lives of hundreds of people.

I've known Bruce for over twenty-five years, but I really got to know him working on the Qedit for Windows product at Robelle Solutions Technology Inc. Bruce had a vision for a client/server editor that would provide outstanding features and scalability for editing large host files. For every one idea that I might have, Bruce would have ten, especially when it came to creating a software solution that could be deployed around the planet while being maintained and supported by a small group of people. Bob Green, founder of Robelle, wrote a paper on the challenges of writing a client/server product. While it was a team effort, I know that many of the ideas presented in Bob's paper originated with Bruce. 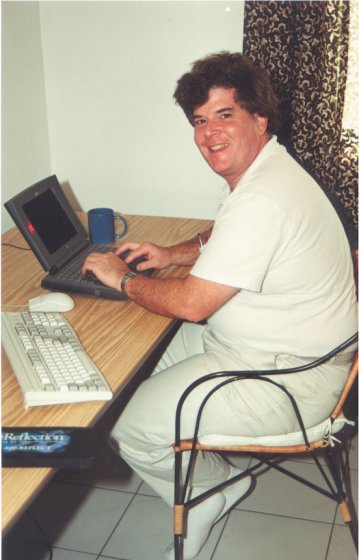 Most of our work was done remotely, but to get the things going we all met in the tiny Caribbean island of Anguilla (Bob's home) in February, 1996. As the project developed and I took more of an active role in the client, Bruce became my mentor, teaching me Microsoft Windows MFC programming, C++, network programming, and software architecture. I will be forever grateful for his insight, patience, and incredible knowledge. I would often find a single email message from Bruce that was the equivalent of an entire university-level tutorial, with everything clearly explained, so that I could quickly learn and move on. 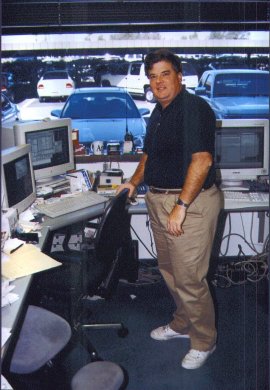 Bruce lived in Phoenix and in January, 1999 I visited him there. I learned that Bruce had a customer in the real estate business. Bruce would go on to become the technical leader for the Real Estate Transaction Standard. While I was not involved in the real estate standards, I'm certain that Bruce affected many people in that group. 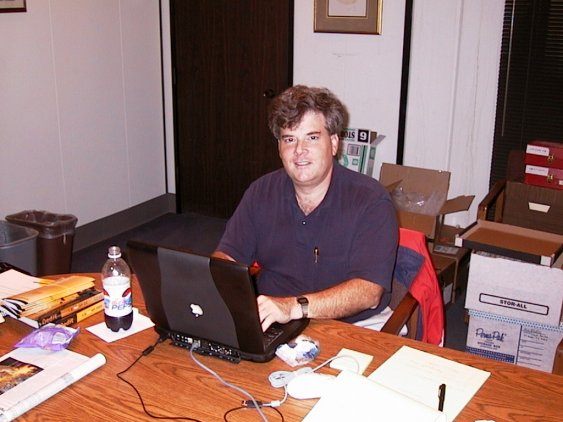 Bruce was a passionate Apple Macintosh user. Bruce and I belong to a group of about one hundred technology professionals with a background in the HP 3000 business computer. Most of that group are Windows bigots and Bruce was eloquent in demonstrating just how much better the Macintosh was than any Wintel machine. 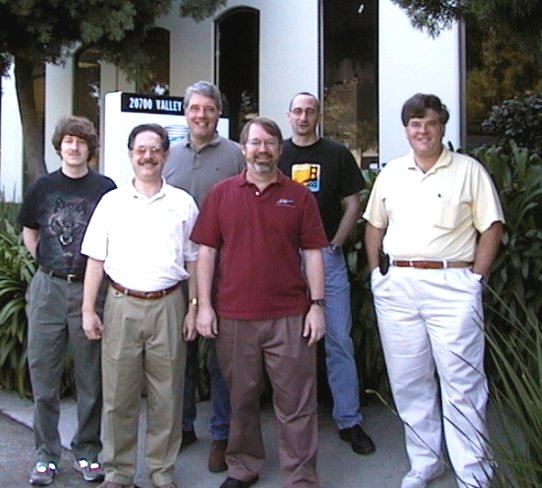 Intellectually, Bruce stood head and shoulders above the rest of us, yet he never talked down to anyone that was willing to learn. Bruce's dry wit kept all of us entertained, even if sometimes the slower of us took one or two seconds to catch on. Bruce was active on the chemistry mailing list, he helped home school his kids, and a search on Google produces over ten pages of references to Bruce at the time of his death.

Bruce died unexpectedly of a heart attack at the age of 48. His death reminds us that none of us knows when our journey is over. Bruce leaves behind his wife Vicki, his son Dovell, and his daughter Ailea. I hope they will forgive me for sharing the last paragraph of the note that I sent them after hearing about Bruce's death:

"I know that none of this will make up for the loss of your husband and father. Life does go on. All we can do is celebrate Bruce's life and the tremendous impact he has made on the world."

The one thing I can say for certain is that Bruce affected my world. I'm a better person because he was my friend.